and the Italian Mausoleum

Master Thesis on Architecture and Arts at IUAV

Recoleta is a Santiago district characterized for spiritual and historical spaces. Inside that district, we can find a big concentration of cemeteries, hospitals, monasteries and churches, including the first one of the city.

The problem is, that now the globalization and speculation is like a virus that contaminates all areas and the people start to forget the old identity of the city and themselves.

There is an evident contrast between the spiritual and commercial spaces that live together in this district.

This contrast is so evident in the district of Recoleta and the Italian Mausoleum is the emblem. Its compose by a perfect spiral ramps that is a symbol of infinite and a  inner and spiritual journey. When you come in is like run across a Dante round of Divina Commedia. Try to found the liberty of the salvation when the people arrive at the end where the building was suppose to had a terrace.

In that video I want to show the opposite and the contrast to walk on a Italian Mausoleum  (1939) and a typical shopping centre in Chile (1970). How has society changed, is there a light at the end of the path? Will spirituality ever come back to be imported at the individual like in the past?Will man return to meditate a deeply on life beyond death?

The cementery in Santiago is the biggest public-space in the city, where different architecture styles and landscapes live harmoniously together. A sort of disconnected bubble, inside the metropolis.

The project consists in the urban rennovation of Avenida la Paz and Plaza la Paz, incluiding the characteristic columns, wich now have become useless. Indeed, now the whole space does not have an appropriate use.

The objective is to revitalize and connect both places with the cementery, returning this infrastructure to its original meaning.

The project continues in the Italian Mausoleo, the biggest building in the cementery. Located in the center of it  exactly on cardo and decumano line and giving a beautiful panorama of all the surroundings,  it is a way where people can have a more inmersive experience and have a better perspective of one of biggest and most beautiful gardens of Santiago. 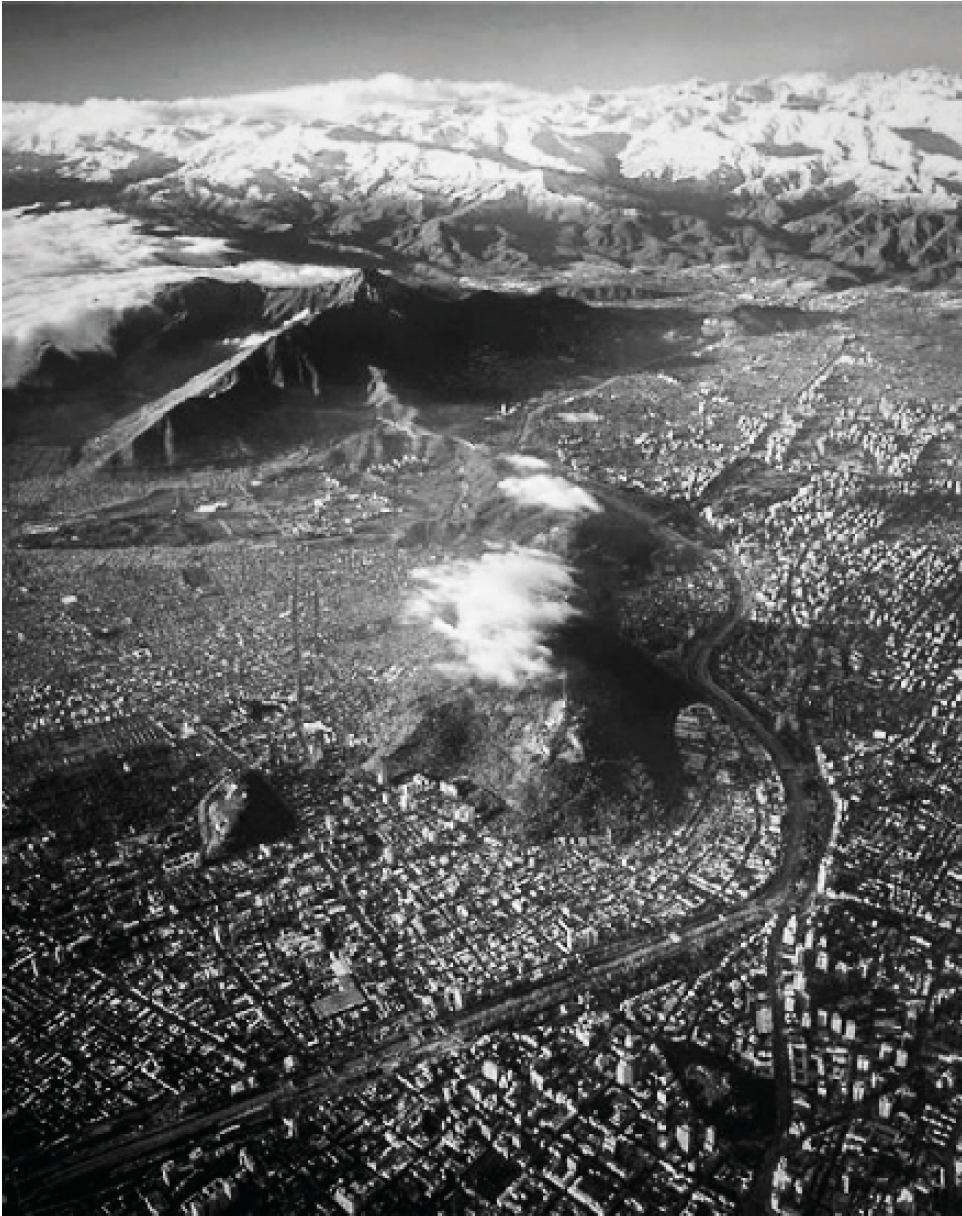 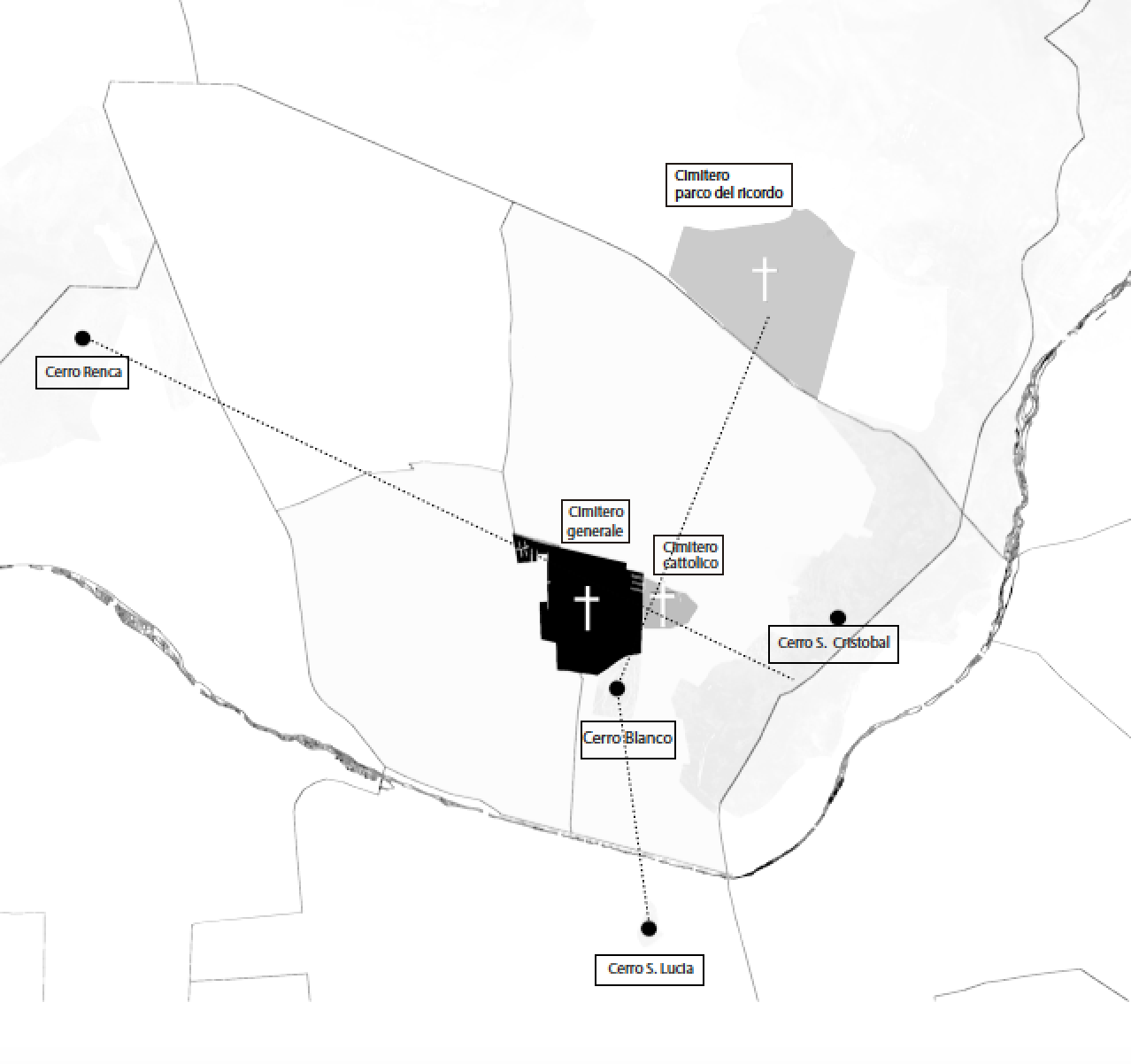 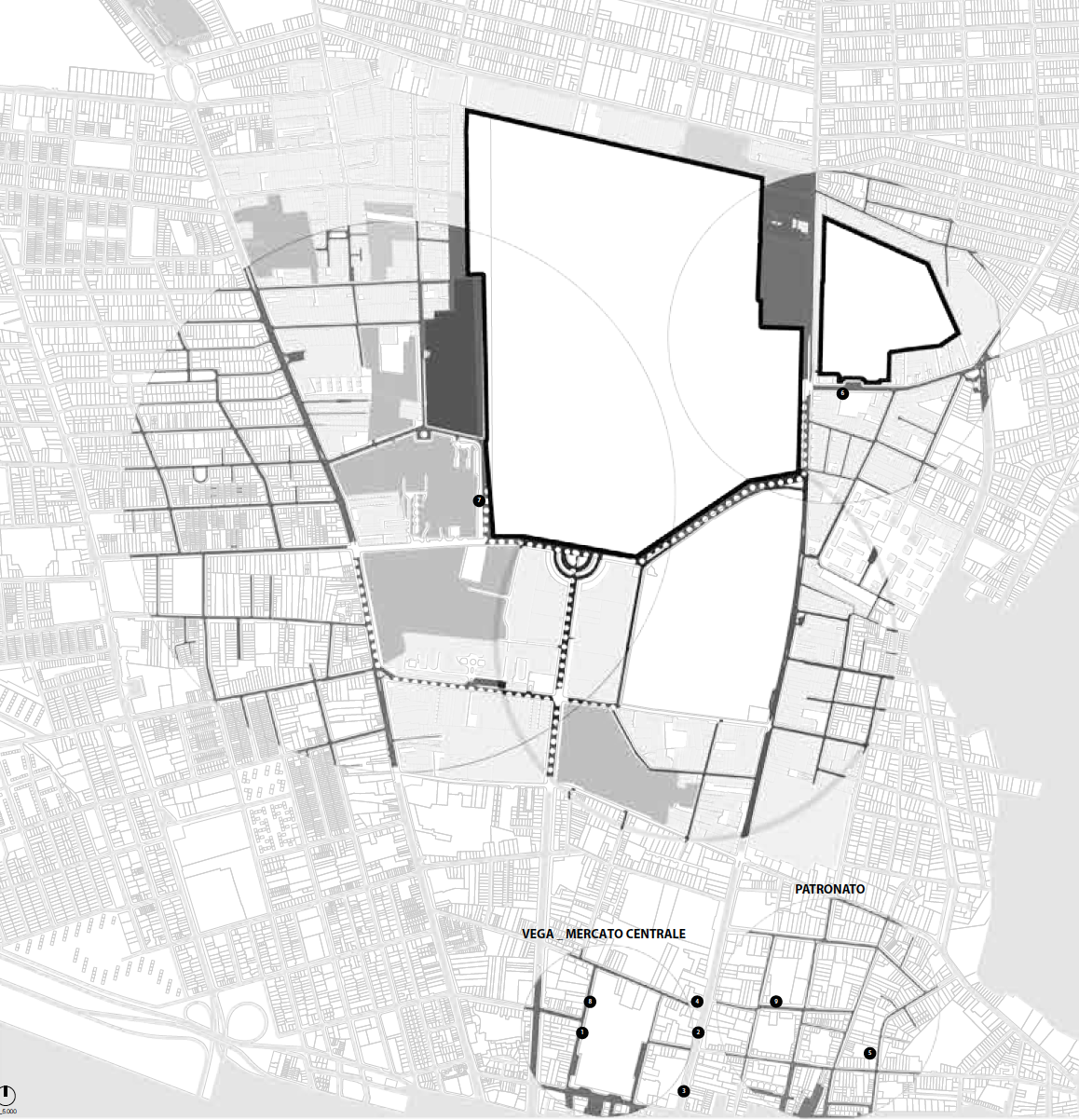 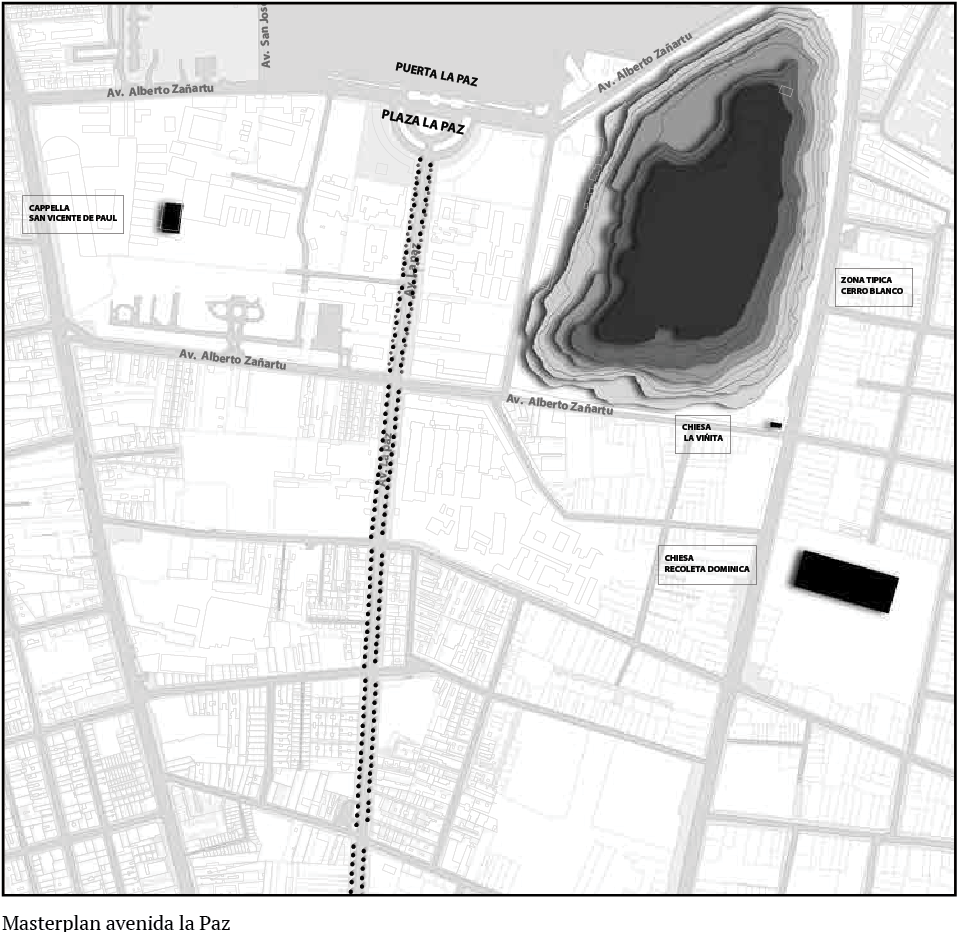 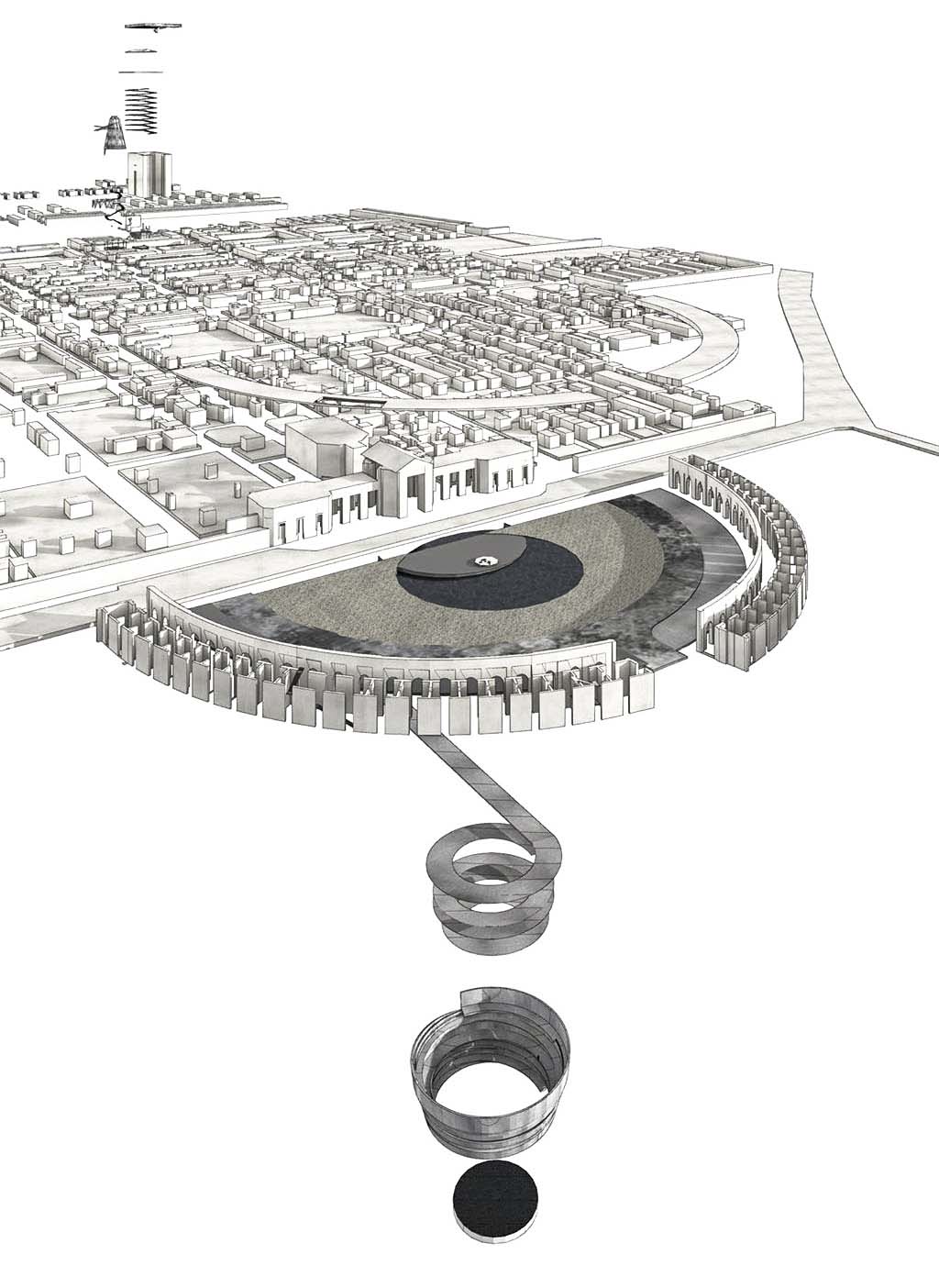 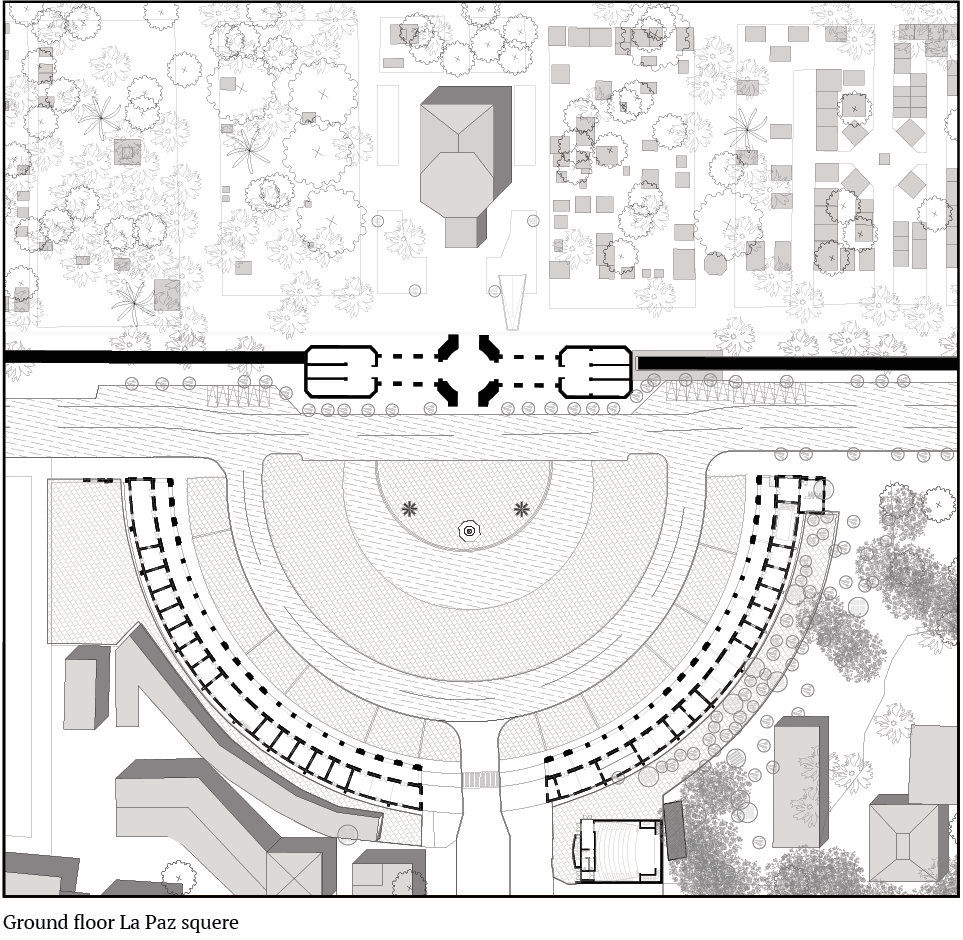 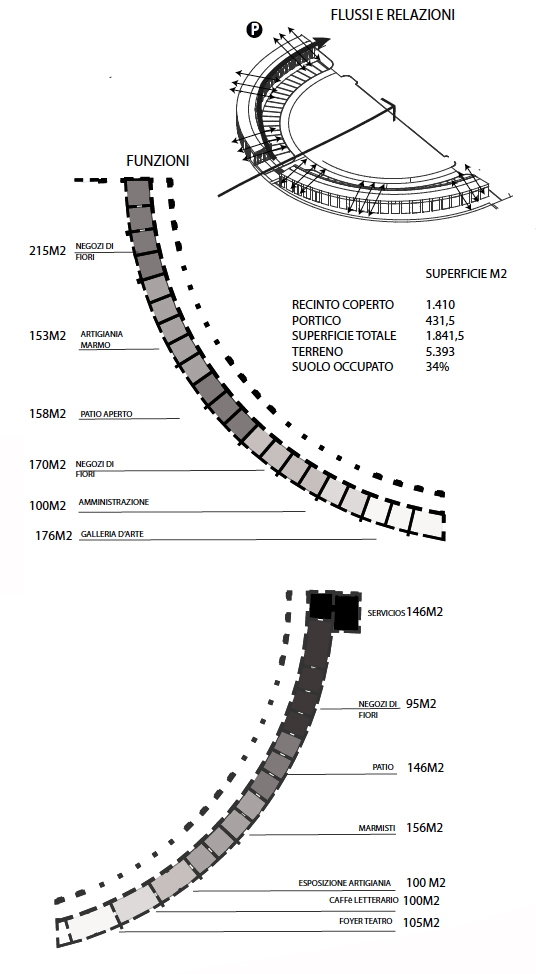 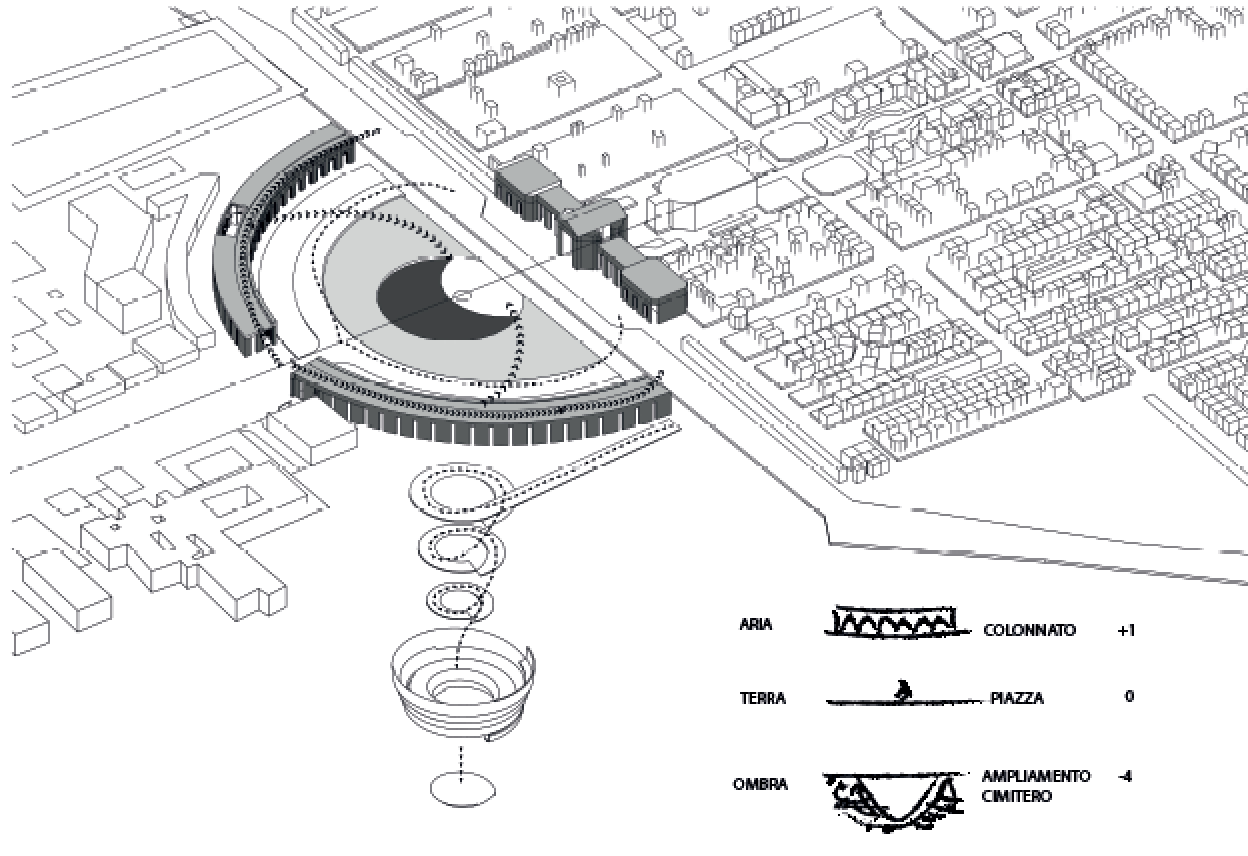 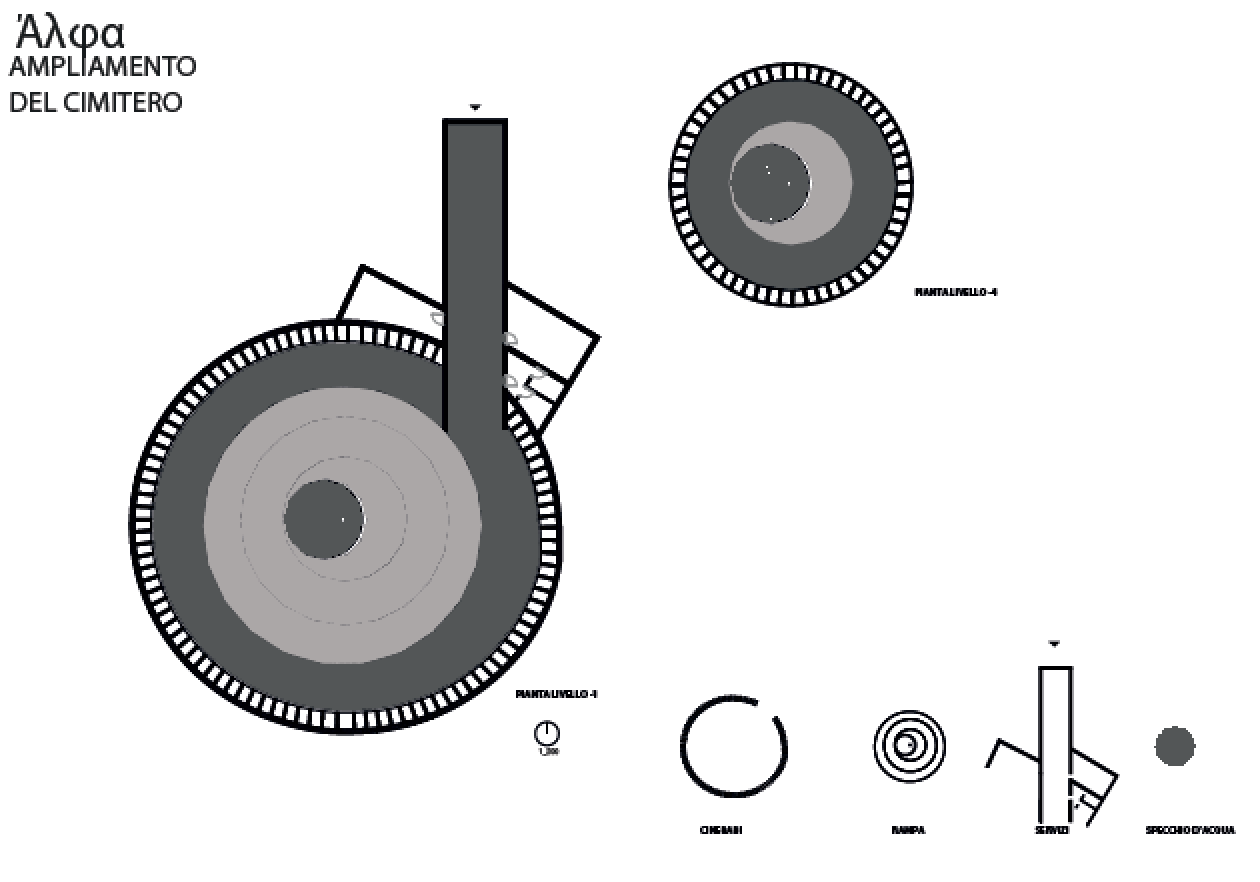 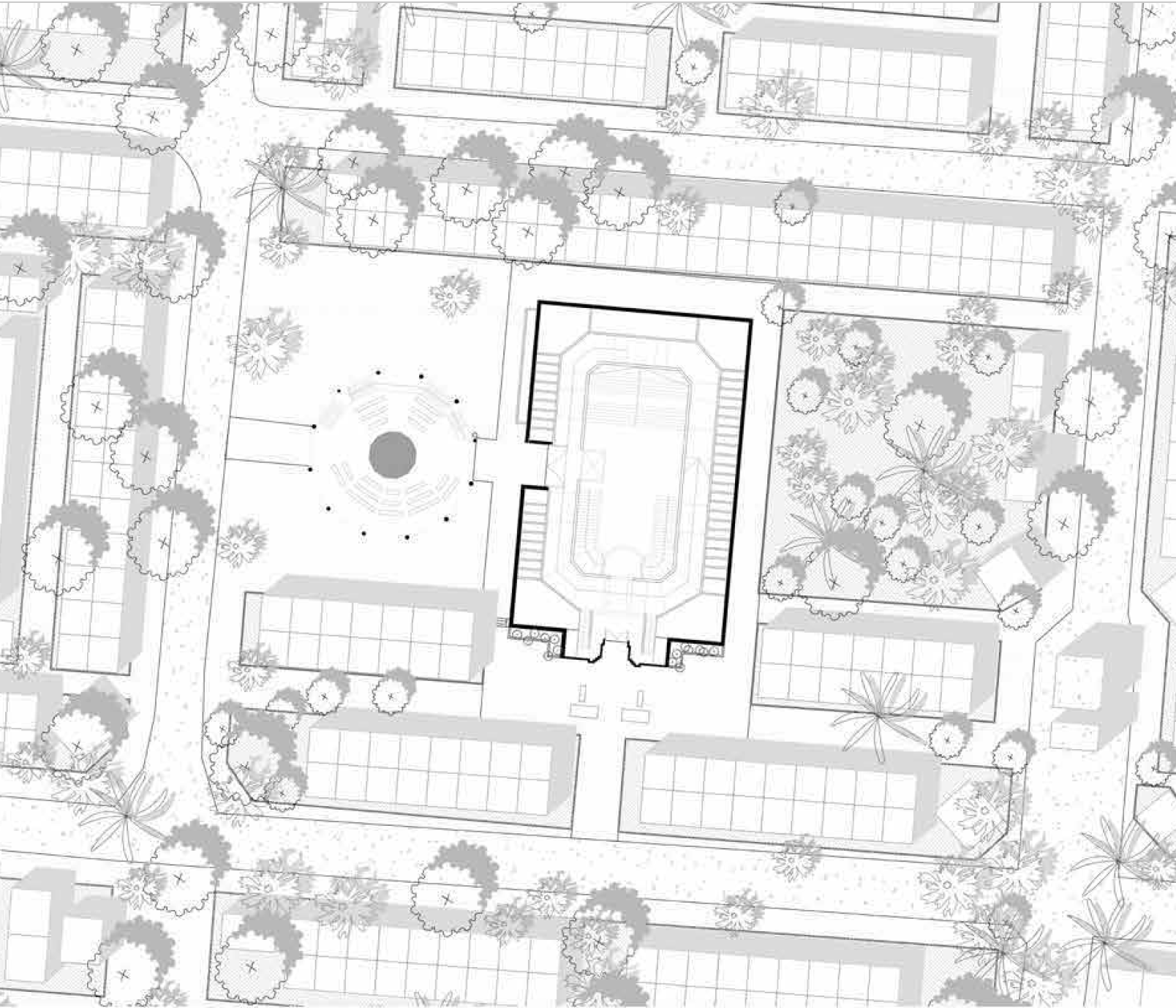 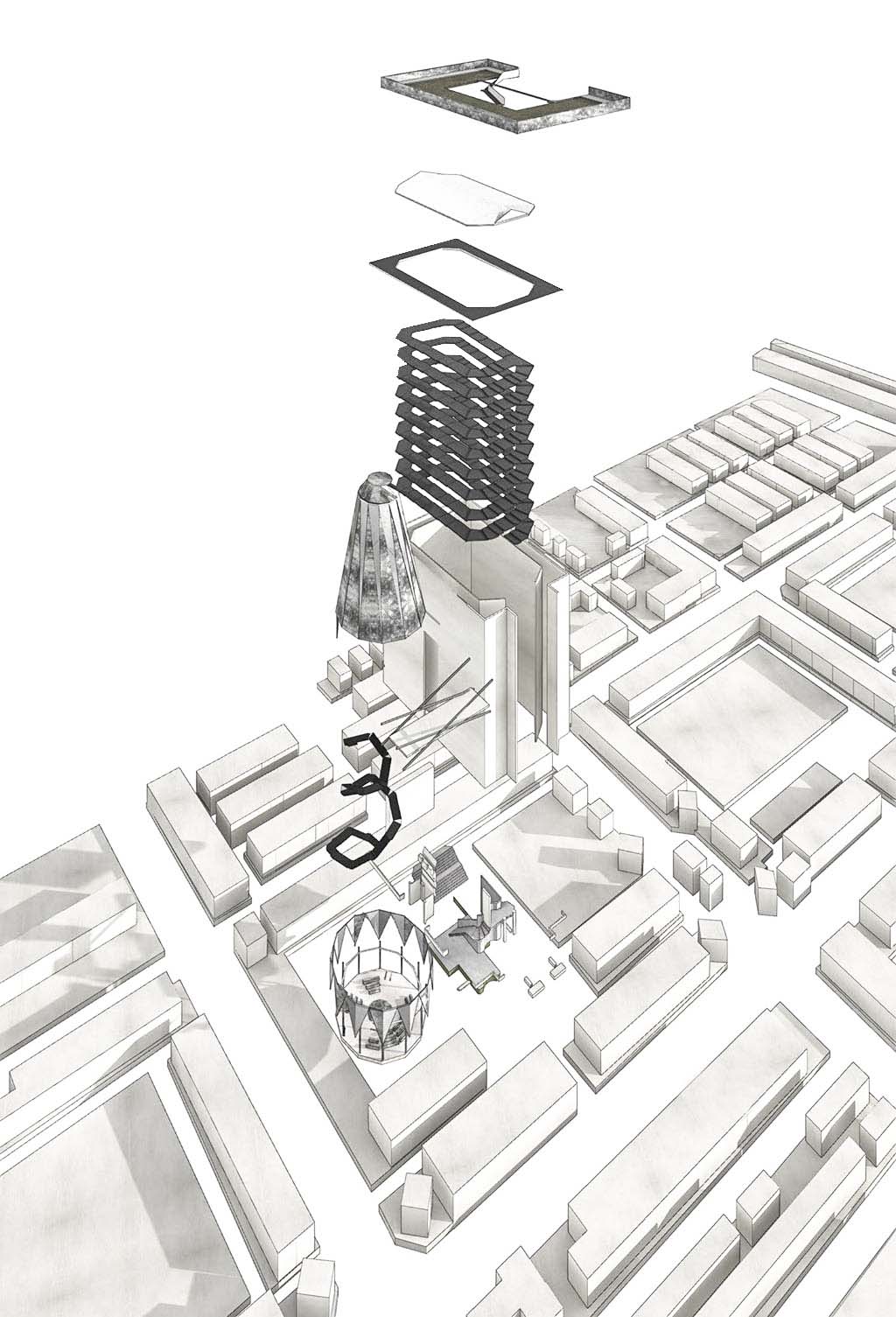 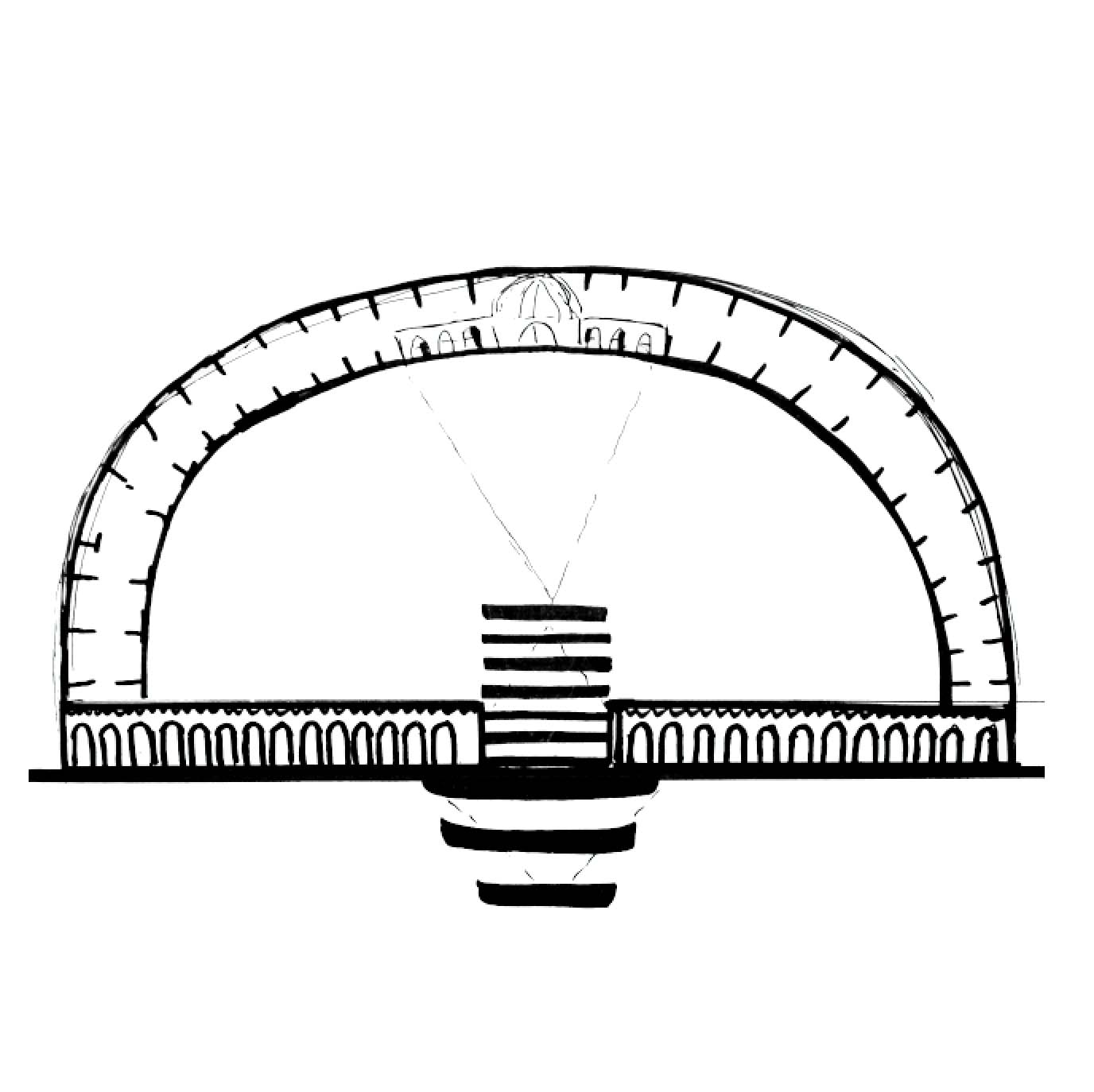 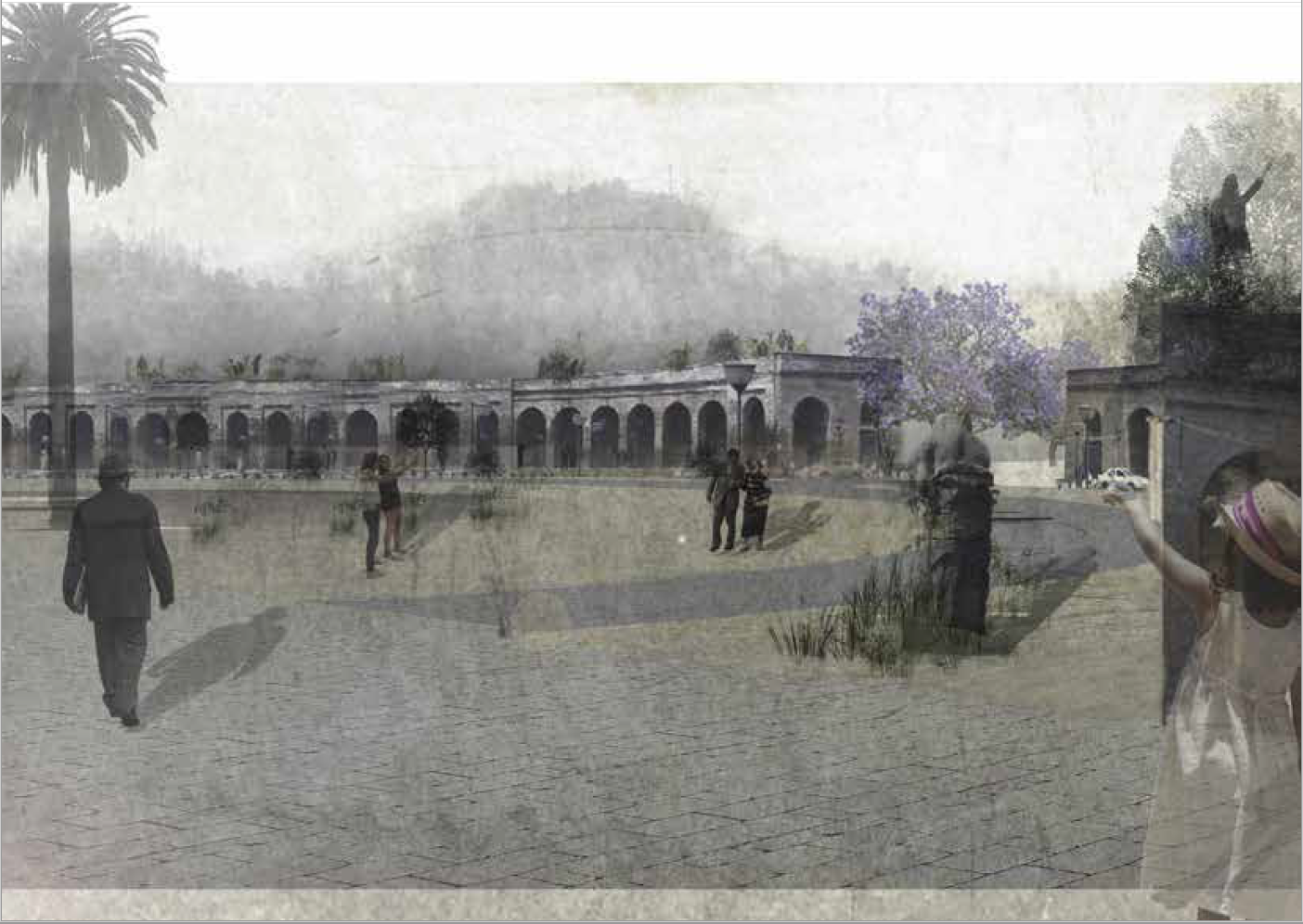 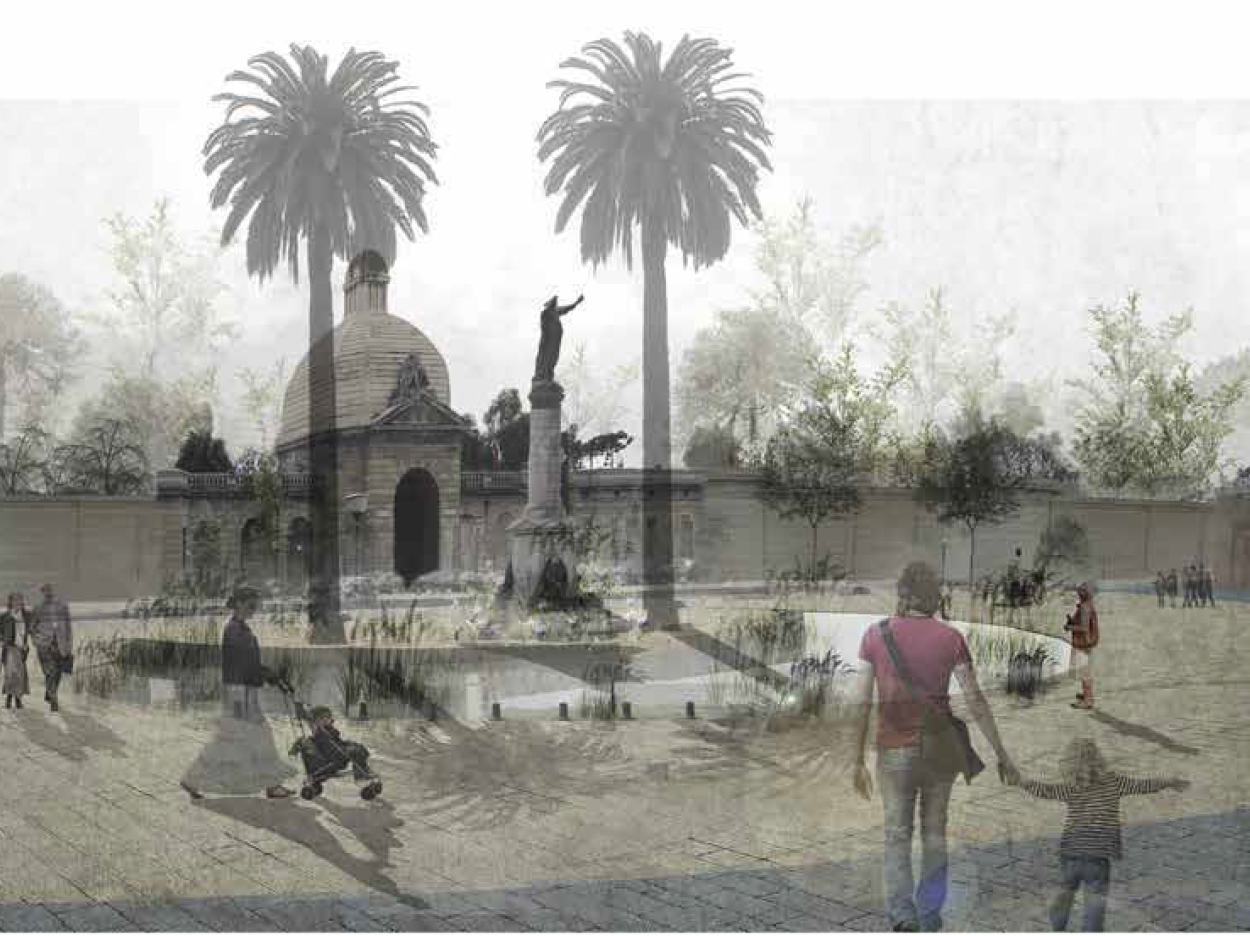 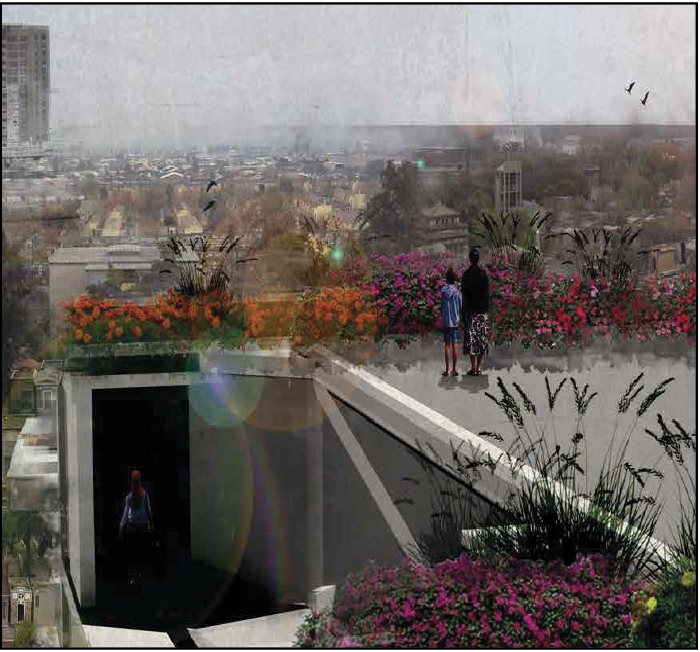